This documentation is for the old Kea 1.0. To see the latest docs for 2.0, click here!

Data Layer for React. Powered by Redux.
Get started    Fork on GitHub

The Kea project began when I first started to use Redux in a React app in 2015.

Redux was fine, but I kept writing very similar code over and over again. Eventually I looked for ways to simplify things. I wrote several helper functions that automatised most of these repetitive tasks.

That loose collection of functions grew into the first public release of Kea, version 0.1 at the start of 2016.

Those in turn evolved into a unified high level abstraction over Redux. The small helper functions morphed into a standardised way to describe your app's state and all the logic that manipulates it, including side effects. (versions 0.1 to 0.28 over 3 years).

That worked well. There were plenty of users and businesses who depended on Kea to power their apps. Several of them said very nice things about it.

Then things got complicated.

Recent changes in React and React-Redux combined with community feedback through unsolvable feature requests forced me to take a step back and have a fresh look at what was Kea and where was it heading. It was time for a refactor... Which turned into a rewrite... Which took on a life of its own... and kept expanding and expanding and expanding.

All of this while retaining the same bundle size as before (16kb minified -> 17kb minified).

It's a complete rewrite of what came before, taking Kea from being just an abstraction over Redux into proper framework territory.

Think of React as the User Interface (UI) layer of your application. It takes your application's state and converts it into something the user can interact with. It is exceptionally good at this.

React, however, is unopinionated as to where you actually store this state. While it provides some primitives to get you going (think useState), most apps eventually implement a dedicated state management solution.

Kea is one such solution. It adds a Data Layer to React's UI layer and acts as the brain of your application. There is seamless interoperability between both layers as we are standing on the great work done by the react-redux team.

Kea, however, is more than just a state container. There are plenty of nice features to make any developer happy. Read on to find out more!

How does it work?

In Kea, you create logic from input with the kea() function.

They must all be pure functions and perform no side effects.

If this is new to you, see here for a nice overview of how Redux works.

To access these actions and values from React you either:

Eventually you'll need side effects (e.g. to talk to your API). Then you have a choice:

Any other interesting plugins?

Yes! There are many other plugins you can extend your logic with.

For example kea-dimensions, which sets a value based on the screen dimensions.

What more can Kea do?

You can connect logic with one another. For example to:

You can programmatically create logic.

See the chapter in the guide about forms for one example of this approach.

You can extend already created logic through logic.extend({})

Inside logic.extend({}) you use exactly the same syntax as in kea({}).

Split code out of kea({}) blocks into functions that extend them with certain features.

When needed, further abstract these extensions into a plugin.

Cool. Is that it?

No! There's a lot more Kea can do!

For example, if you give your logic a key, you can have multiple independent copies of it.

The key is derived from props, which is either:

Imagine having multiple independent ['image galleries', 'todo items', 'text edit forms', ...] on one page with their own state and actions.

When you use Kea with React, your logic's reducers are automatically added to redux when your component renders and removed when it's destroyed.

However, you can also interact with logic outside React if you mount it manually (or set autoMount to true when initializing Kea).

If your logic uses a key, you must build it first:

And then call builtLogic.mount() to mount it.

A logic has 4 events that you can hook into:

We recommend keeping your events light and only dispatching actions from them.

These actions should then be caught by reducers or listeners which do whatever is needed.

Okay, that must be it with the features?

Almost! There are few more concepts and keywords that we didn't cover yet:

Check out the examples below or start reading the docs to learn more!

If you're already using Redux in your apps, it's really easy to migrate.

Search for a github user 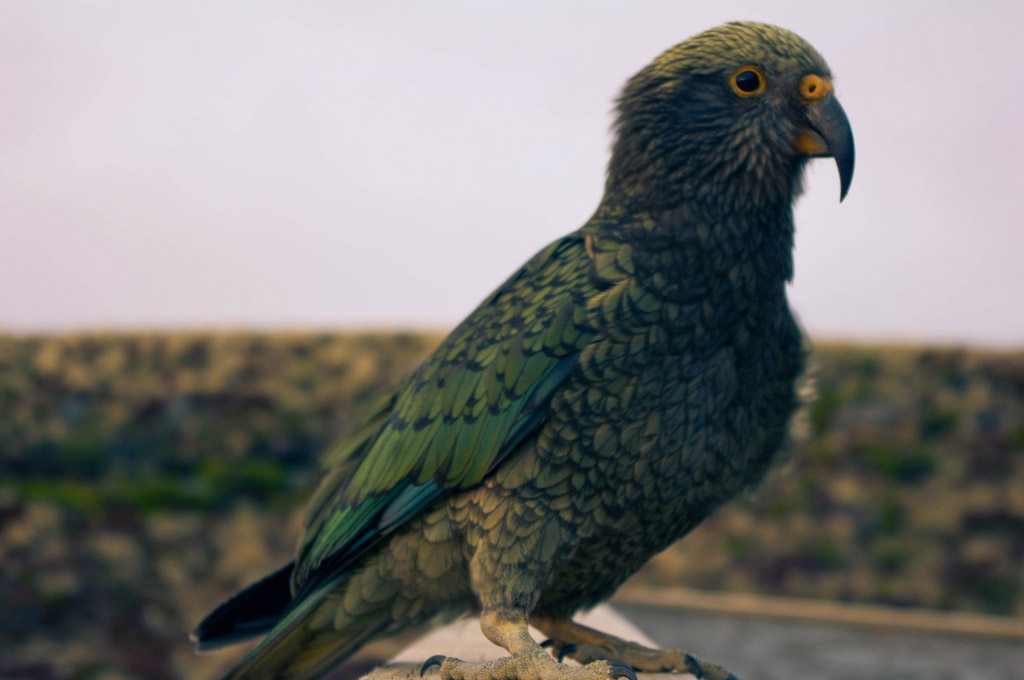